The McKinsey Quarterly, an article by the industry giant, McKinsey, and Company, stated that 45% of all human activities, which employers pay for can be automated. RPA is the most emerging trend in the world which integrates existing and new software with Artificial Intelligence (AI) and machine learning. RPA will take over high volume tasks that require more time to complete with little or no human interaction. RPA can also be referred to as Software Robots or Bots, which are capable of mimicking human actions. RPA complements the organization’s existing IT (Information Technology) structure while opening doors to develop and implement new ground-breaking technologies.

RPA is here not to replace humans but to make their work easier and faster. Artificial Intelligence today has found its application in predicting machine failure rates, sentiment detection, and facial image recognition. AI is expected to endeavour into human-level Artificial General Intelligence (A.G.I) very soon. AGI includes learning, planning, decision making under uncertainty, communicating in a natural language, making jokes or even reprogramming itself. 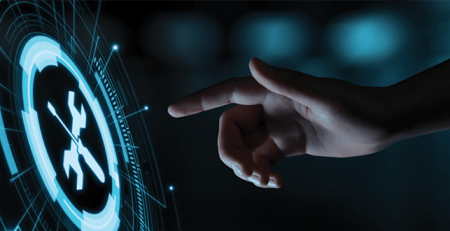 To protect the investment made on implementation and operation of your JD Edwards Instance. This blog is all about... read more 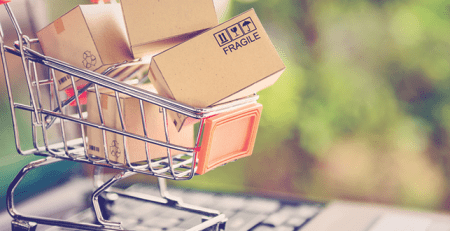 Using Magento 2.3 in our eCommerce development been a very interesting journey. The starting of the lock down in... read more 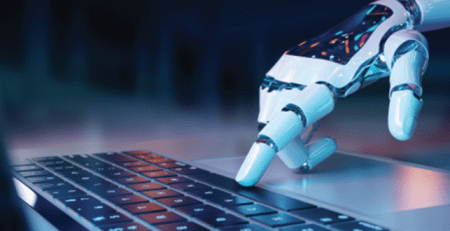 Robotic Process Automation in the Enterprise 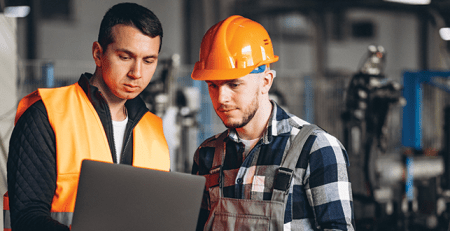 The McKinsey Quarterly, an article by the industry giant, McKinsey, and Company, stated that 45% of all human activities,... read more